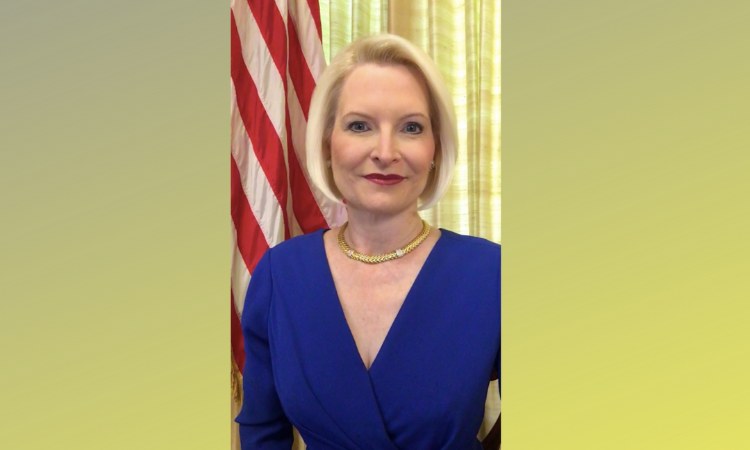 “Today, we celebrate the 100th anniversary of the birth Saint John Paul II.

He was the most widely travelled Pope in history, visiting 129 countries.

Along with President Ronald Reagan, he established formal diplomatic relations between the United States and the Holy See.

His papacy changed the course of history and the world.

May we continue to be inspired by the life and legacy of St. John Paul II.”