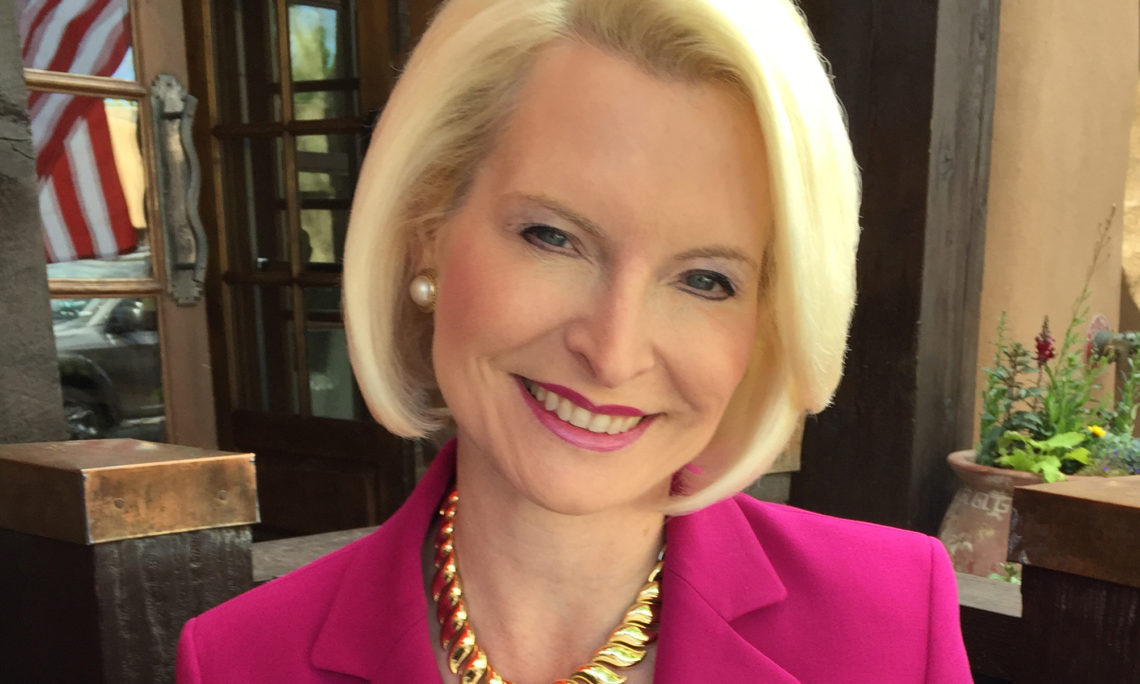 WASHINGTON, D.C. – On Monday, October 16, 2017, the United States Senate confirmed Callista L. Gingrich of McLean, Virginia as the new United States Ambassador-Designate to the Holy See.  Ambassador-Designate Gingrich is the former President and CEO of Gingrich Productions, a multimedia production and consulting company in Arlington, Virginia.  She is the author of the “Ellis the Elephant” children’s American history series and co-author of “Rediscovering God in America.”  Ms. Gingrich is also the producer of several historical documentary films.  She has sung for two decades with the Choir of the Basilica of the National Shrine of the Immaculate Conception in Washington, D.C.  Previously, Ms. Gingrich served as a congressional aide in the U.S. House of Representatives and as the President of The Gingrich Foundation, which supports charitable causes.