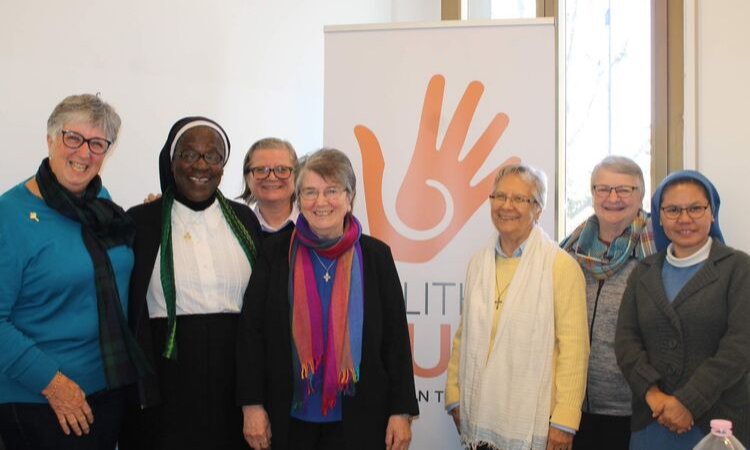 Statement by Ambassador Gingrich upon the International General Assembly of Talitha Kum.

On behalf of the U.S. Embassy to the Holy See, I congratulate Talitha Kum upon the celebration of its 10th anniversary and the convening of its first-ever International General Assembly this week in Rome.

The U.S. Embassy to the Holy See is proud of its long history of friendship and collaboration with Talitha Kum and our shared efforts to combat human trafficking around the world.

Human trafficking is a global crisis. More than 25 million men, women, and children are victims of this scourge. The United States, like Talitha Kum, is committed to ending this horrific crime.

This is a cause close to my heart, and a priority of the U.S. Embassy to the Holy See. We are committed to working alongside Catholic sisters and other like-minded partners to eradicate this global evil.