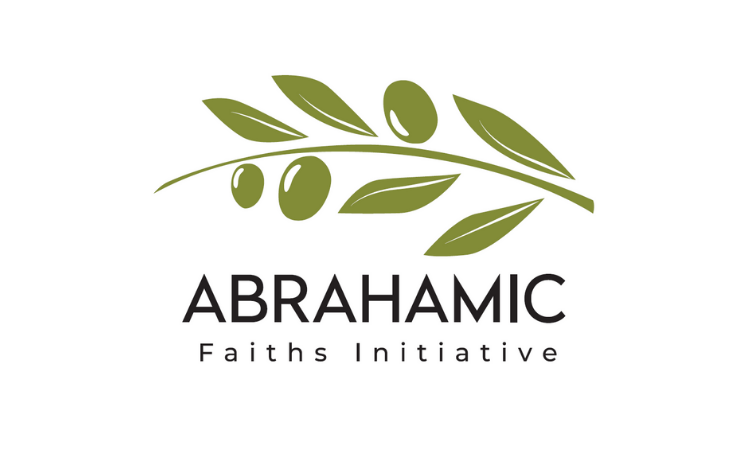 On January 14, I was honored to host the opening session of the Abrahamic Faiths Initiative (AFI) at my residence, facilitating discussions among faith leaders to advance peace and mutual respect around the world.

This remarkable gathering of faith leaders was organized by a U.S. non-profit organization, the Multi-Faith Neighbors Network (MFNN), under the leadership of Pastor Bob Roberts, Imam Mohamed Magid, and Rabbi David Saperstein, with the support of U.S. Ambassador at Large for International Religious Freedom Sam Brownback.

The AFI, which convened 25 senior global religious leaders representing a range of Jewish, Christian, and Muslim communities for a two-day working dialogue at the Pontifical Gregorian University in Rome, was inspired by Pope Francis and Al-Azhar Grand Imam Al-Tayyeb’s 2019 Document on Human Fraternity for World Peace and Living Together.

Indeed, the AFI responds directly to their invitation to reconciliation and fraternity among all believers and people of good will. The Document on Human Fraternity, as stated by Cardinal Miguel Ángel Ayuso Guixot, one of the participants in the AFI, is a “milestone on the path of interreligious dialogue.”

I commend the statement released today by the AFI participants, which endorses their commitment to “resolutely declare that religions must never incite war, hateful attitudes, hostility, and extremism, nor must they incite violence or the shedding of blood,” as stated in the Document on Human Fraternity.

As I told the AFI participants on January 14, I extend my heartfelt gratitude to them for their dedication to promoting peace and interreligious dialogue. The Abrahamic Faiths Initiative serves as a powerful demonstration that, through fraternity, cooperation, and mutual respect between the Abrahamic faiths, peace in our world is possible.

The U.S. Embassy to the Holy See will continue to proudly support and promote these efforts.