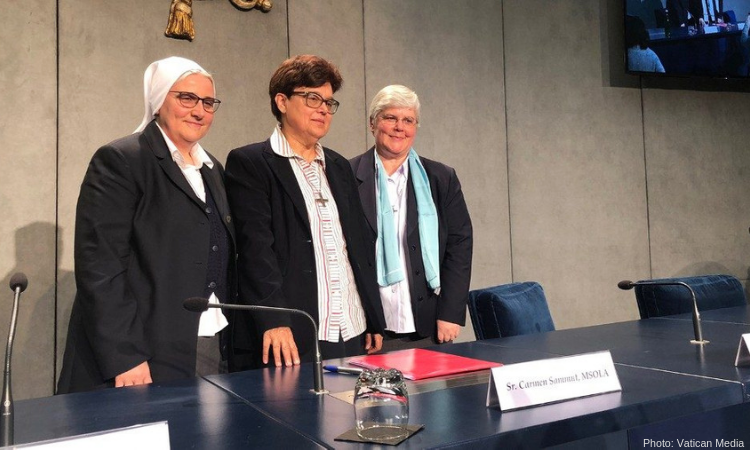 On behalf of the U.S. Embassy to the Holy See, I offer my sincere congratulations to the International Union of Superiors General as they begin their 21st Plenary Assembly this week in Rome.

From May 6-10, more than 850 Superiors General from 80 countries will participate in the assembly. Together they represent more than 450,000 Catholic women religious around the world. Upon the conclusion of the gathering on May 10, Pope Francis will launch the “Nuns Healing Hearts” campaign in honor of the tenth anniversary of Talitha Kum, the international network of women religious against human trafficking.

The theme of this year’s Plenary Assembly, “Sowers of Prophetic Hope,” is the perfect encapsulation of how women religious can be beacons of hope and care on behalf of those most in need. The U.S. Embassy to the Holy See cherishes its relationship with the UISG and its work with Catholic sisters. We remain committed to highlighting the role of women religious around the world.