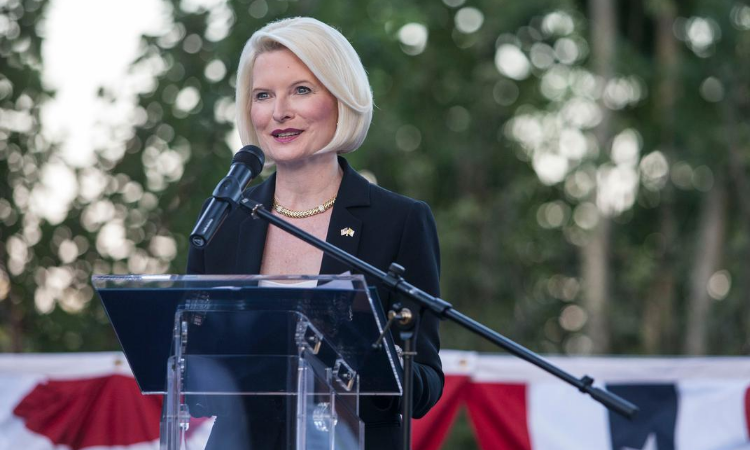 Today we celebrate the 100th anniversary of the ratification of the 19th amendment to our Constitution, securing the right to vote for women.

This anniversary is a milestone for women across the United States. The fight for women’s suffrage was a long process that forever changed our nation. Armed with courage and determination, pioneering women such as Elizabeth Cady Stanton, Lucretia Mott, and Susan B. Anthony inspired collective action for equality.

More than 70 years after the first women’s rights convention in Seneca Falls, New York, the United States Congress ratified the 19th amendment on August 18, 1920. In November of that year, over eight million women voted for the first time.

The right to vote allowed women to participate in the democratic process in a way that was previously only imagined. In the last 100 years, we have seen women overcome major barriers and achieve great things in virtually every field.

As we celebrate today, we honor the many courageous women who have fought for equality throughout our nation’s history. It is our duty to encourage, foster, and support the next generation of women so they may climb to even greater heights of achievement.