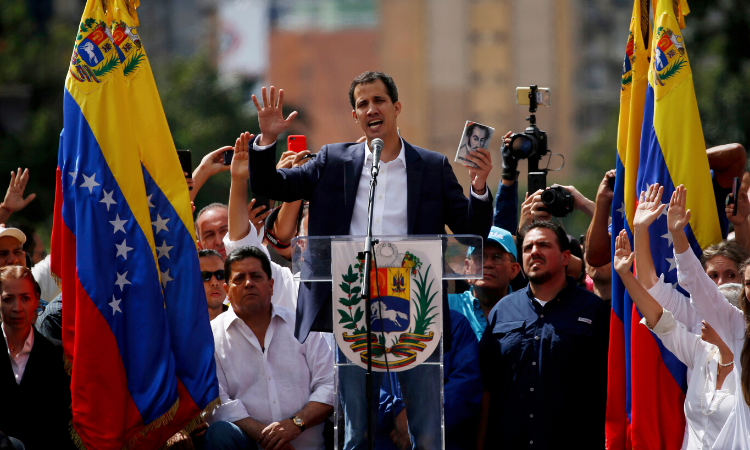 This week I had the honor to welcome representatives of Venezuela’s National Assembly to the U.S. Embassy to the Holy See.  I reaffirmed the United States’ support for interim President Juan Guaidó, the democratically elected National Assembly, and the people of Venezuela as they strive to restore constitutional order and democracy to their country.

To date, nearly 60 countries have joined in supporting interim President Guaidó. The United States hopes that others in the international community will stand up for the rule of law and support the leader whom the Venezuelan people have affirmed as their legitimate interim President.

On March 31, the United States proposed a pathway to resolving Venezuela’s crisis by means of a peaceful, democratic transition.  This framework calls for the establishment of a broadly acceptable transitional government to administer free and fair presidential elections and a pathway to lifting Venezuela-related U.S. sanctions.  It builds on the proposals put forward by the interim Government of Venezuela headed by interim President Guaidó.

The United States continues to support interim President Guaidó, the National Assembly, and the people of Venezuela in their quest for a peaceful, democratic transition.