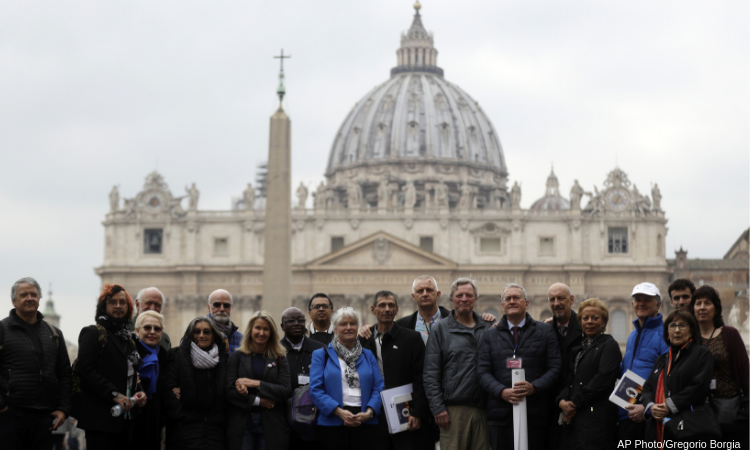 Statement by Ambassador Gingrich on Meeting with Survivors of Clerical Sexual Abuse in the United States
February 22, 2019

Today I had the opportunity to meet with survivors of clerical sexual abuse in the United States and hear their personal stories.  The United States unequivocally condemns the abuse and exploitation of children wherever it occurs and continues to support efforts to pursue justice and protect victims.

President Trump takes this issue very seriously and has expressed his sadness at the allegations of sexual abuse in the Catholic Church.  The United States Embassy to the Holy See has engaged senior Vatican officials on this matter and will continue to do so.

Pope Francis has committed the Catholic Church to act decisively to combat all forms of abuse to ensure the safety and protection of children.  The United States supports these efforts.  It is my hope that the Holy See will emerge from this weekend’s summit with a renewed commitment to ending clerical sexual abuse.