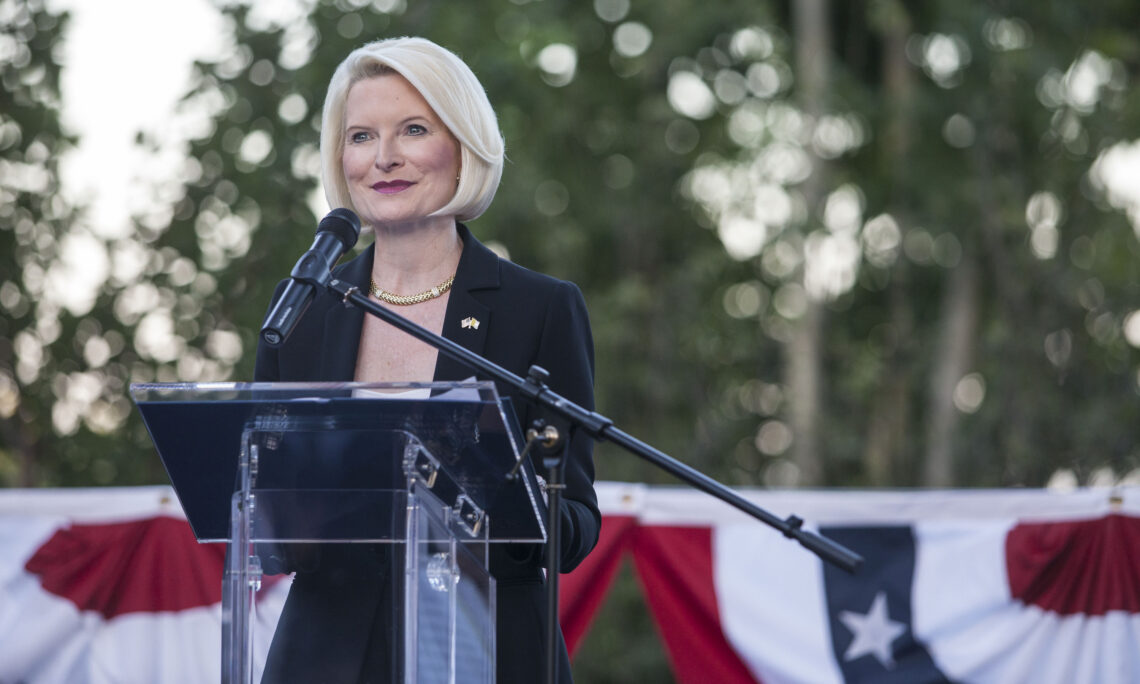 The right to worship freely is often called America’s first freedom.  Our founding fathers understood religious freedom not as the state’s creation but as an unalienable right from God.

Unfortunately, for millions around the world, religious freedom is under threat or restricted.  Over 80 percent of the world’s population lives in countries with high or severe restrictions on religious freedom.  In far too many places across the globe, governments and others prevent individuals from living in accordance with their conscience.

Advancing and defending the universal right of religious freedom is a shared goal for the United States and the Holy See.  Our collaboration with the Holy See provides a unique opportunity to protect and preserve this fundamental human right.

On this International Religious Freedom Day, we reaffirm our commitment to build partnerships with the Holy See and other like-minded nations to uphold religious freedom.  Together, with common purpose and firm conviction, we can safeguard this fundamental human right.