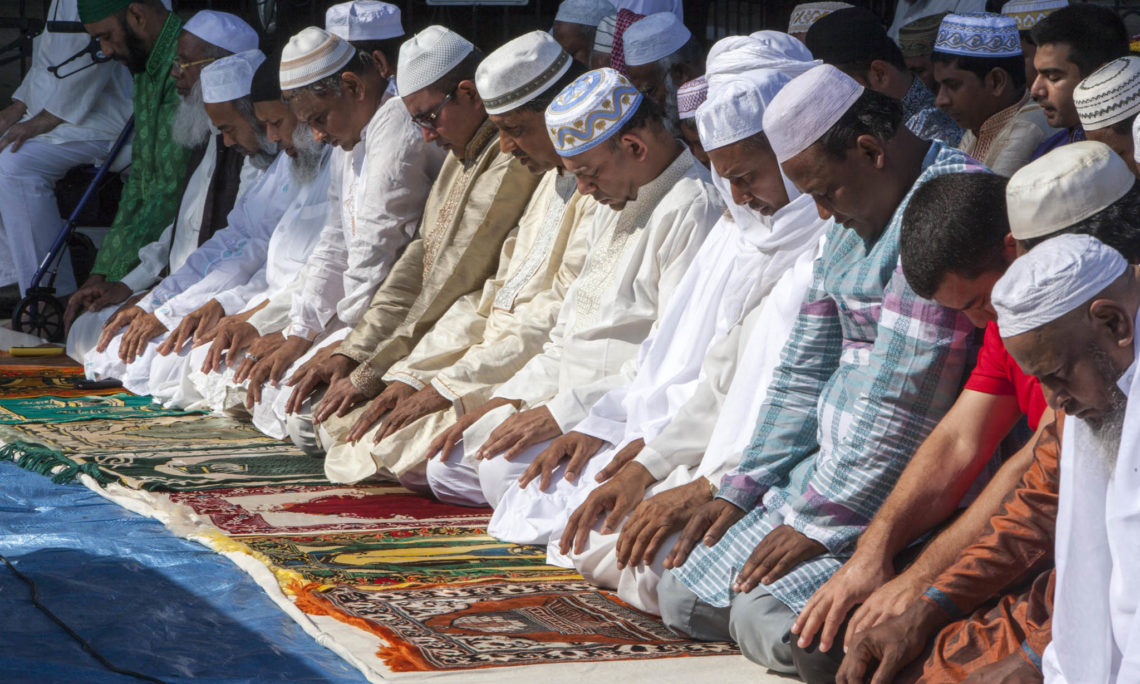 Freedom of religion is a cherished American value and a fundamental freedom. The Founding Fathers understood religious freedom not as the state’s creation, but as the unalienable birthright of human beings. Today, we commemorate the 21st anniversary of the 1998 International Religious Freedom Act (IRF Act), landmark legislation that – for the first time – made promoting and defending international religious freedom a specific focus of U.S. foreign policy.

Unfortunately, more than 80 percent of the world’s population live in countries with high or severe restrictions on religious freedom. In far too many places, governments and non-state actors prevent individuals from organizing their lives in accord with their conscience. However, we will not sit back as individuals are killed, jailed, harassed, or tortured for their faith. We will stand with and for all those seeking to live out the dictates of their faiths. An attack on religious freedom anywhere is an affront to religious freedom everywhere.

A government can never reach its full potential if individuals within its borders are marginalized or oppressed. Only by fully embracing and protecting religious freedom can countries achieve their economic aspirations, ensure security, and eradicate terrorism. Today, we reaffirm that everyone has the right to freedom of thought, conscience, and religion, including the freedom to change one’s religion or belief, and freedom, either alone or in community with others and in public or private, to manifest his or her religion or belief in teaching, practice, worship and observance.