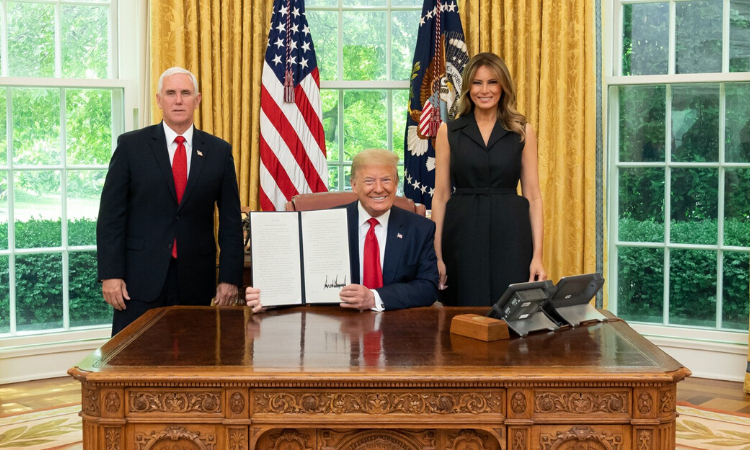 Under the order, the United States will prioritize religious freedom in our foreign aid programs and other economic tools to help advance these goals. At President Trump’s direction, the State Department will coordinate with USAID to ensure at least $50 million per year is allocated for programs that advance international religious freedom.

The full text to the Executive Order can be found here: