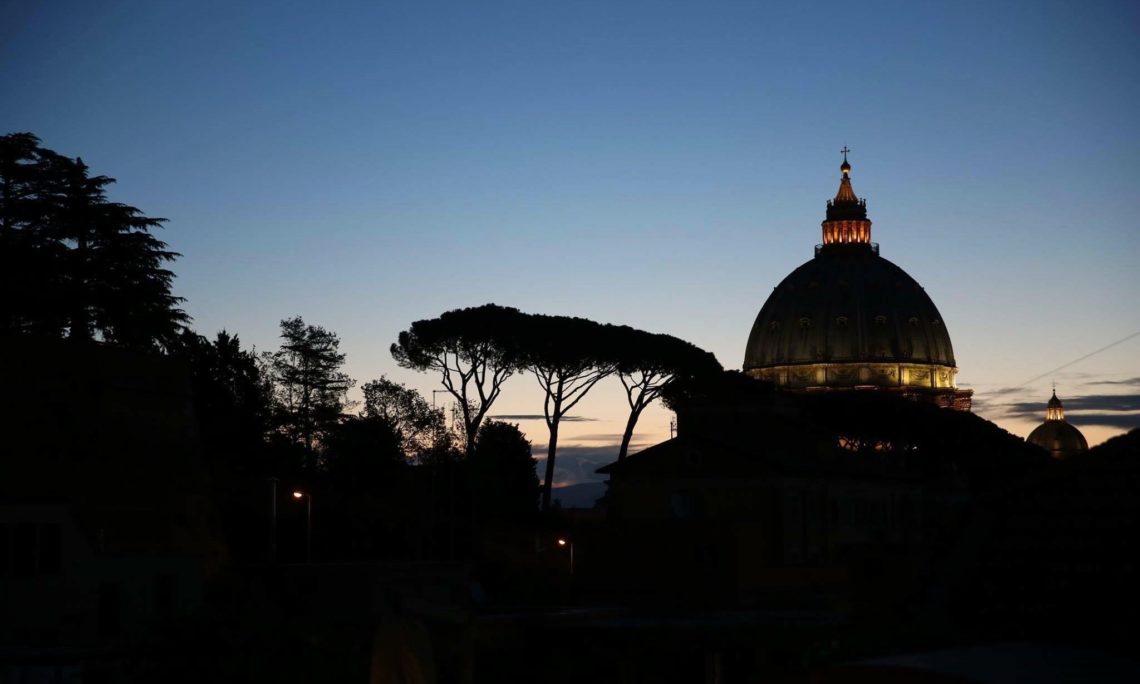 The Roman Curia is a complex body composed of the Secretariat of State, Congregations, Tribunals, Pontifical Councils and Dicasteries, Offices, and other structures.  Other institutions, such as the Vatican Secret Archives, the Vatican Apostolic Library, and some Academies, fall directly under the Holy See.  The Congregations, Councils, and Dicasteries are managed by cardinals, archbishops, bishops, priests, and lay people selected from the Catholic Church worldwide and chaired by a prefect or president who is assisted by officials responsible for administrative tasks.  Each Dicastery is advised on its specific mission by a body of consulters chosen for their particular skills and knowledge.

The Holy See, much like any other government, has a head of state, a head of government or prime minister, cabinet-level departments, offices, and a judicial system.  While some of the departments deal with purely ecclesiastical concerns (worship, clergy, etc.), several have more “secular” portfolios, which include religious freedom, justice and peace issues, migration, inter-religious dialogue, family-related issues, health care, the environment, and aid and development.

Although its territory is less than one quarter of a square mile, the Holy See’s influence under the leadership of Pope Francis extends to over 1.3 billion Catholics worldwide and to hundreds of millions of non-Catholics as well.  The Holy See also has the second largest diplomatic presence behind the United States – with 183 government partners.  Building on this extraordinary global reach, the United States engages with the Holy See on international issues of mutual interest, including safeguarding religious freedom and human rights, combating human trafficking, seeking peaceful solutions to crises around the world, and providing humanitarian assistance to communities most in need.  Ties between the United States and the Holy See serve to advance peace, freedom, and human dignity throughout the world.