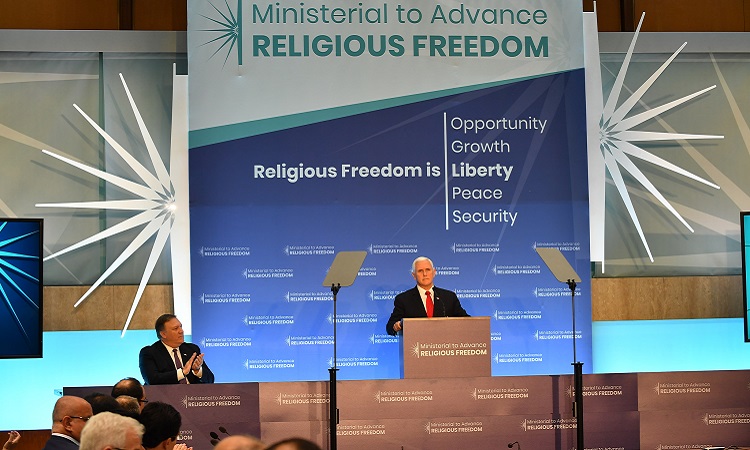 As part of the continued commitment by Vice President Pence, Secretary Pompeo, and USAID Administrator Green to support ethnic and religious minorities in Iraq as highlighted earlier this year at the first-ever Ministerial to Advance Religious Freedom, the United States is proud to announce over $178 million in U.S. foreign assistance to support these vulnerable communities in Iraq. This brings total U.S. assistance for this population to nearly $300 million since Fiscal Year 2017, implemented by both the State Department and USAID.

The preservation of Iraq’s rich historical pluralism is critical to reintegrating persecuted ethnic and religious minority communities into a peaceful Iraq. U.S. efforts to meet this objective span government agencies and are being implemented urgently, in close partnership with local faith and community leaders. Our efforts focus on the following areas:

Clearing the Explosive Remnants of War