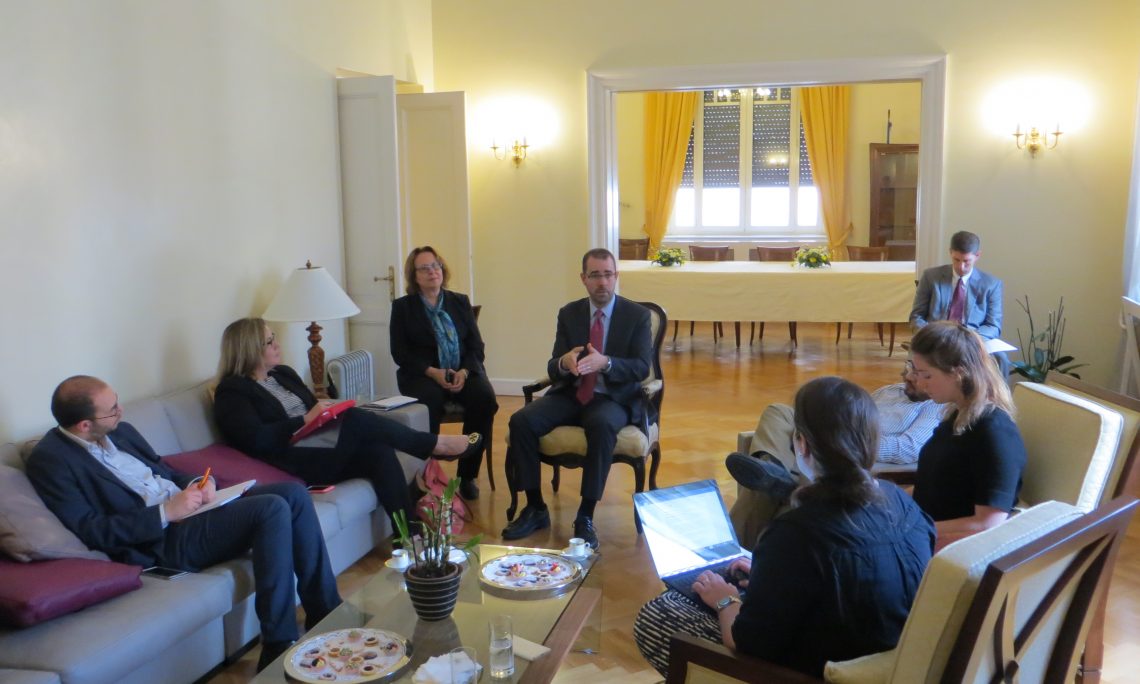 Knox Thames, Special Adviser for Religious Minorities in the Near East and South and Central Asia, visited Rome to meet with Vatican officials about preventing religious persecution in the Middle East. Speaking to journalists, he laid out the challenges for Christian communities in Iraq, for whom the “door is closing” due to persecution by the Islamic State. The Vatican, he said, could be a useful partner in keeping religious minorities safe. Citing the examples of Qatar, Lebanon, and the international Marrakesh Declaration as examples of coexistence, Thames said the U.S. works to protect religious minorities, helps local governments do so and works with national governments to encourage reform.

Crux published an article about his remarks which can be found here.