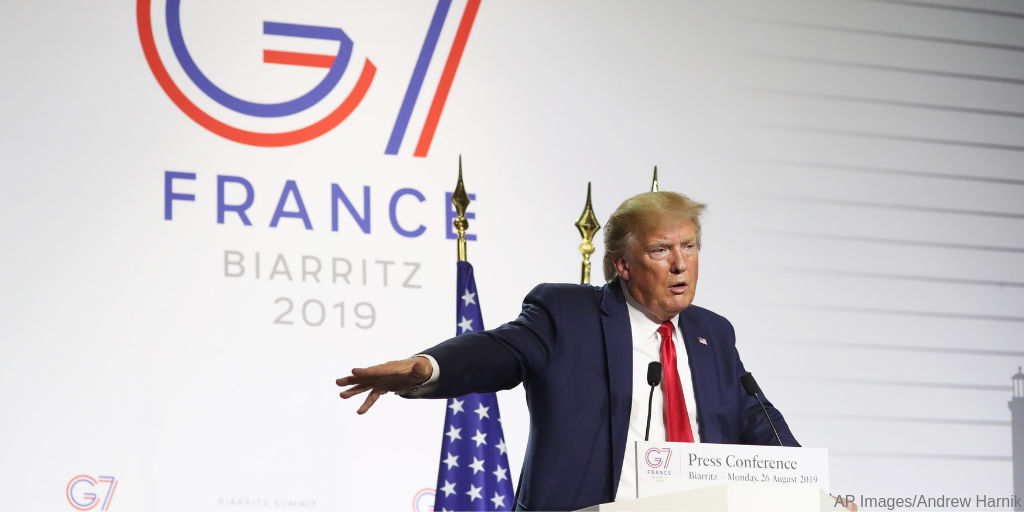 The summit began in 1975 as an opportunity for world leaders to meet face-to-face and find solutions to the most pressing modern-day global challenges.

This year was no exception, as President Trump worked with our allies to chart a course toward even more prosperity both here at home and around the world. Here are a few of the biggest takeaways from the trip:

At the G-7: President Trump is working with our allies to build a better future

Photo of the Day