Home Home | News & Events | FACT SHEET: President Trump is Committed to Protecting Religious Freedom in the United States and Around the World 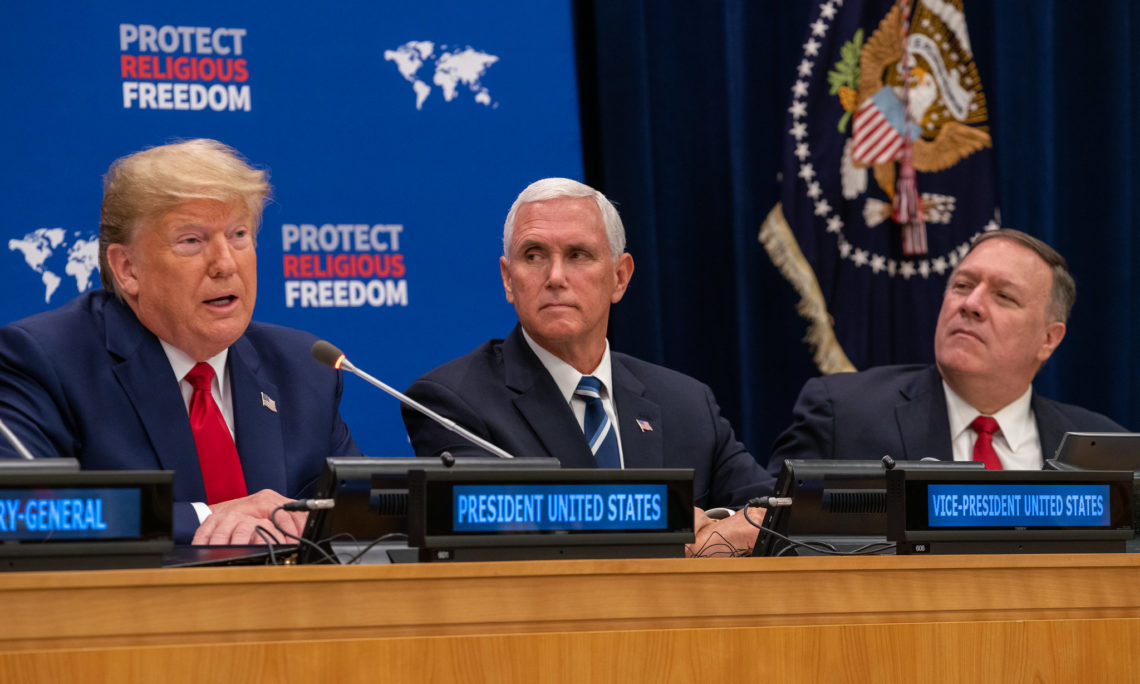 “Each of us has the right to follow the dictates of our conscience and the demands of our religious conviction.”

SAFEGUARDING RELIGIOUS FREEDOM AT HOME: President Trump has made it a priority to support every American’s fundamental right to religious freedom enshrined in the Bill of Rights.

COMBATING A GLOBAL CRISIS: The Trump Administration’s efforts to advance religious freedom are vital to combating rising levels of violence around the globe.