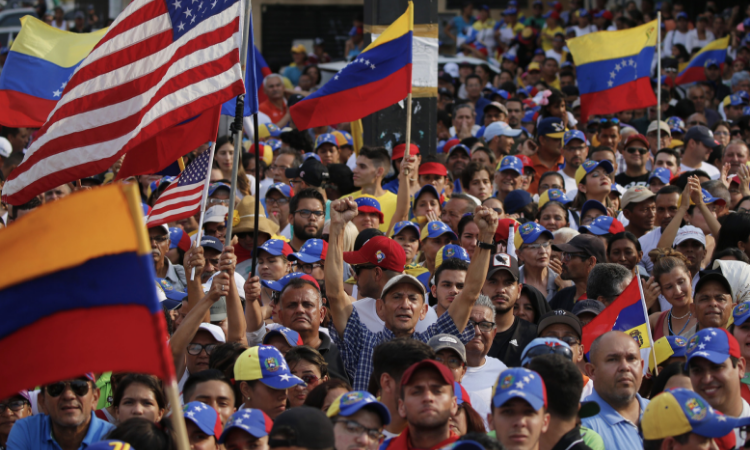 The United States supports the desire of the Venezuelan people to recover their democracy and bring the illegitimate Maduro regime to an end. Previous efforts to negotiate an end to the regime and free elections have failed because the regime has used them to divide the opposition and gain time.

Free elections cannot be overseen by a tyrant. As we have repeatedly stated, we believe the only thing to negotiate with Nicolas Maduro is the conditions of his departure. We hope the talks in Oslo will focus on that objective, and if they do, we hope progress will be possible.

We wish to note that today marks the 17th day since the arrest and disappearance of Edgar Zambrano, First Vice President of the Venezuelan National Assembly, the country’s last remaining democratic institution. Since his detention, Mr. Zambrano has had no contact with his family or his attorneys, and his location is unknown. Today also marks more than two months since the imprisonment of Roberto Marrero, an attorney and chief of staff to Interim President Juan Guaido. They are but two of the 800 political prisoners the Maduro regime held as of May 20.

We join supporters of democracy in Venezuela throughout the world in condemning their illegal imprisonment by the Maduro regime and in demanding their immediate release.