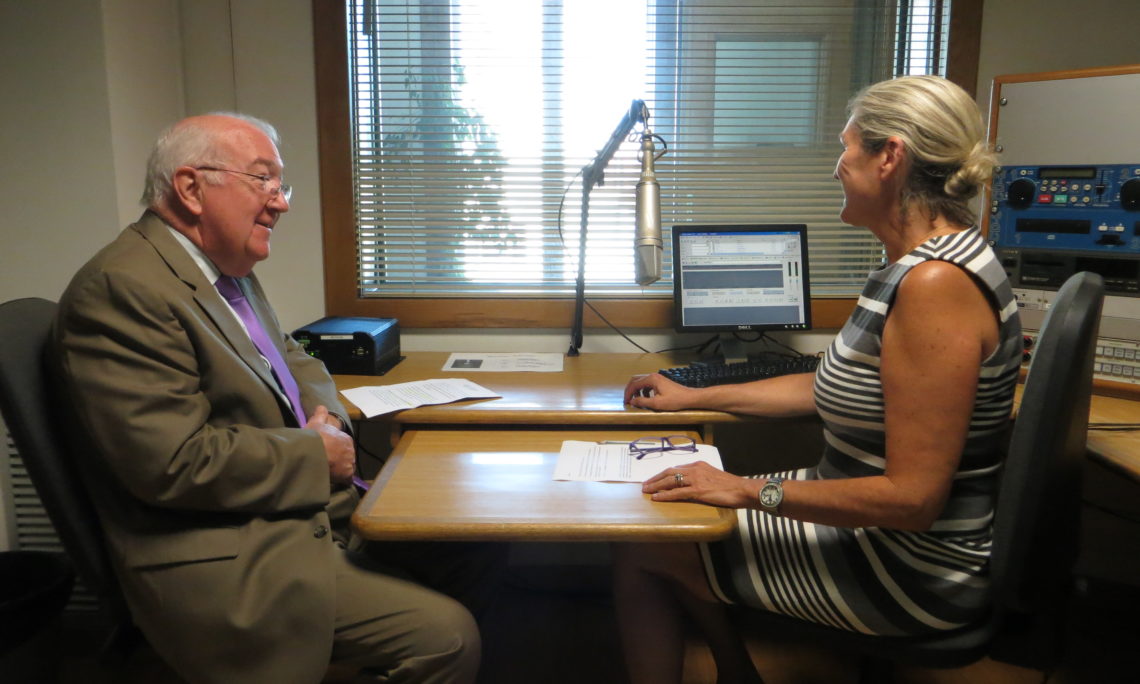 Ambassador Ken Hackett spoke with Vatican Radio’s Tracey McClure on the occasion of the 15th anniversary of the September 11th terrorist attacks and their lasting political and social effects on the United States.  The Ambassador shared his own personal story of where he was on September 11th and also discussed whether enough had been done to engage a public debate about the causes of terrorism.

He also mentioned that the attacks provided an important opportunity for religious outreach in the United States.  As a nation of immigrants, the United States has worked to ensure that citizens can freely express their religious views within our borders.

Listen to the full interview on the Vatican Radio website.