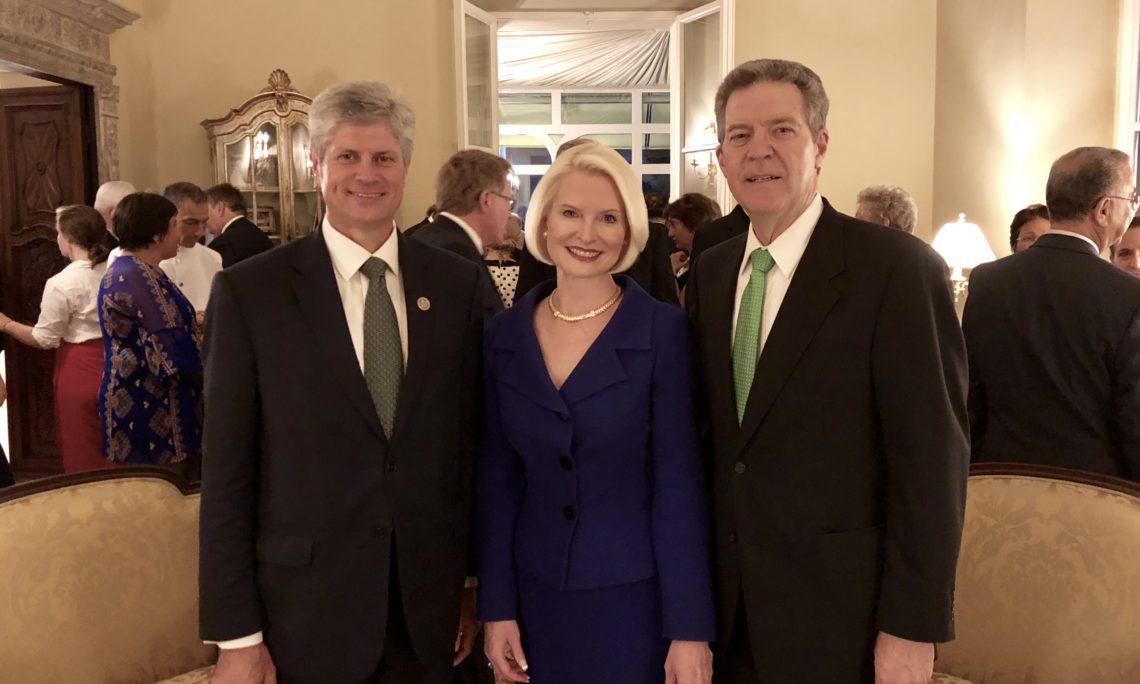 Tonight we’re gathered to honor Members of the United States Congress that have traveled here to attend the Ninth Annual Meeting of the International Catholic Legislators Network.

I’m delighted that Representatives Fortenberry, Harris, Cuellar, and Joyce are here this evening.

I’m also pleased to acknowledge Ambassador Brownback, our U.S. Ambassador-at-Large for International Religious Freedom.  Thank you for being with us.

Finally, I’d like to thank His Eminence Cardinal O’Brien and His Excellency Archbishop Tomasi, and other distinguished guests from the Holy See for joining us this evening.

The International Catholic Legislators Network is a global initiative that brings together Catholic and other Christian legislators to explore issues of common concern – putting faith into action.

It’s a non-partisan and independent organization based on the understanding that faith formation, fellowship, and education can help in effectively dealing with the critical issues of our time.

Newt and I actually attended the first ICLN gathering in 2010.  It’s my understanding that there will be more participants this year than ever before!  A sign of a growing commitment to ICLN’s mission.

On Friday I’ll have the opportunity to join the International Catholic Legislators Network at lunch, where I’ll talk about the United States and the Holy See’s shared commitment to defending and advancing religious freedom.

I’ll also highlight some of the key outcomes from the Ministerial to Advance Religious Freedom, hosted last month in Washington, D.C. by Secretary Pompeo and Ambassador Brownback.

And now it’s my pleasure to introduce Congressman Jeff Fortenberry, from Nebraska’s 1st Congressional District, to say a few words.

Jeff is a fierce and dedicated advocate of religious freedom.  He also co-chairs the bipartisan Religious Minorities in the Middle East Caucus in the U.S. House of Representatives.

Congressman, the floor is yours. 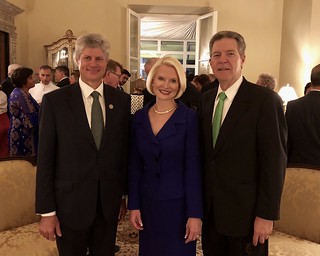