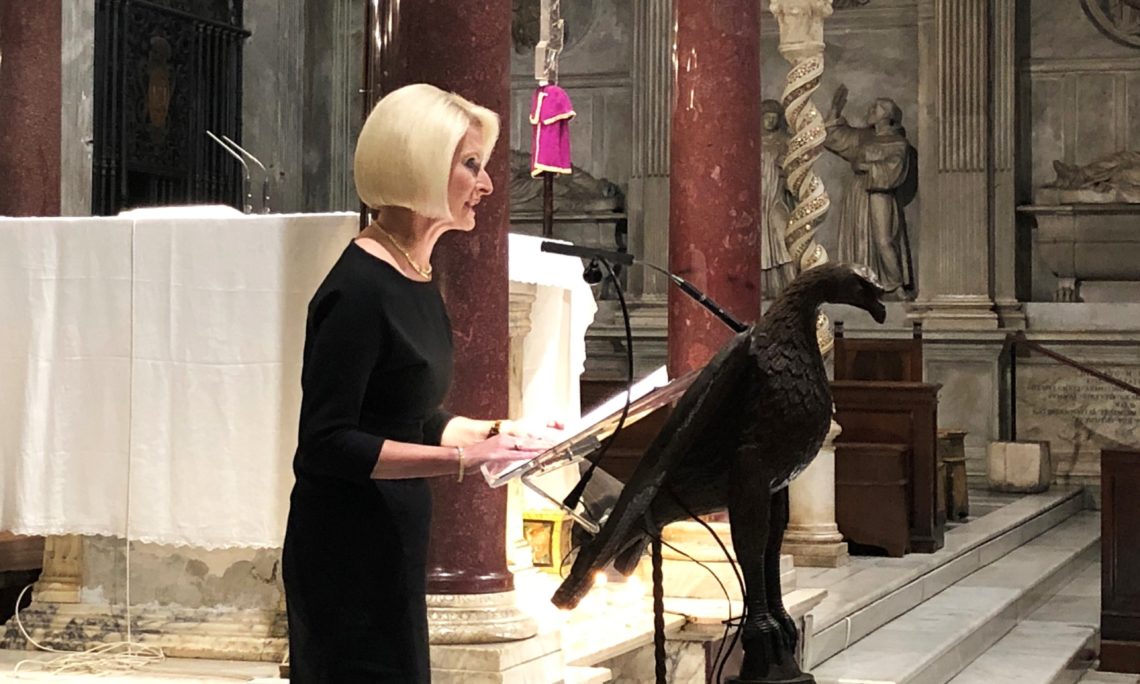 (As prepared for delivery)

I’d like to thank the Community of Sant’Egidio for holding this evening’s service.

It’s been 17 years since September 11th, 2001.  But for countless families who lost loved ones, it feels like yesterday.

On that fateful morning, nearly 3,000 innocent people were murdered by terrorists.  The world was forever changed.

For so many Americans, including some of us here, the vivid memory of that solemn day remains.

The shock and helplessness felt on 9/11 soon gave way to an international resolve – to do more to defeat terrorism and to protect the innocent.

Since 9/11, over 7,000 American patriots and thousands of other coalition forces have made the ultimate sacrifice for this cause.

Just as Sant’Egidio is an international force for good, the United States is committed to the international effort to defeat evil wherever it exists.

As Pope Francis said during his visit to Ground Zero, the victims of September 11th can never be forgotten.