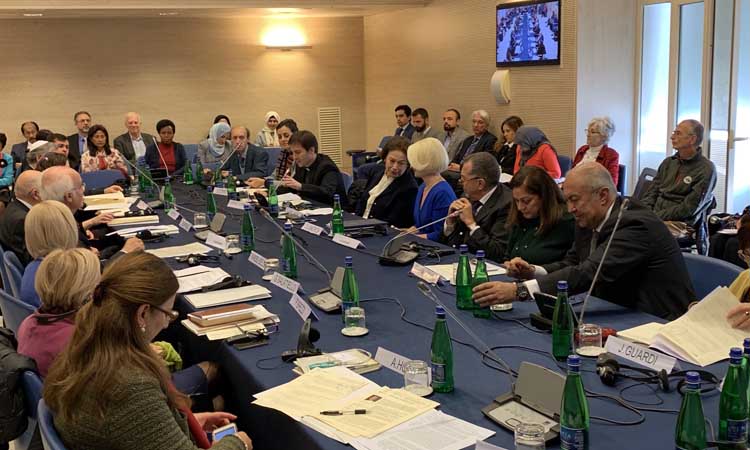 Reflecting on the 20th anniversary of the signing of the 1998 International Religious Freedom Act, Ambassador Gingrich noted the significant progress made by the United States on advancing religious freedom at home and abroad, while stressing the challenges that remain for millions around the world.  “[It’s] a dangerous time to be a person of faith… All of us, from governments to faith communities to civil society, must work together to address this crisis.”

Ambassador Gingrich also explained the unique threats faced by women and girls when the right of religious freedom is abused.  Read the article in full at Servizio Informazione Religiosa.